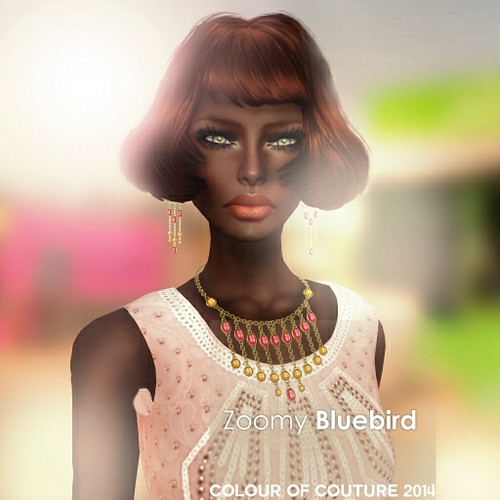 Entering has been a desire of mine for over a year, so being here at this
very moment is like a dream come true.

I discovered professional modeling in early 2013. Shortly thereafter, COC began accepting entries. Asking for “Women of Colour”, I looked at the qualifications with a heavy heart. You see, I am an African American woman in real life, but hid behind a skin that was not a representative of who I truly am. Someone saidtome that regardless to what my avatar displays, I am a woman of colour behind the pixels. But, I just couldn’t do it. I felt like a complete fraud.

It wasn’t until late that same year that I received the wake up call of my Second Life. Standing in a fashion show finale, I looked down the row of three models on my side. Zooming in to take a closer look, I admired their skins. Deep, rich, dark skin-tones that were gorgeous and pleasing to the eye accompanied by an inner glow and confidence in who there were. I kept camming down the row with admiration and then, I got to me.

Dropping the mouse, I sat there in shock. Wearing a different skin than before, I believed that I easily passed as a woman of my real life colour, but seeing the models next to me changed all of that. I realized I had been sitting on the fence — trying to blend in and be completely accepted in all circles regardless of how much of my real self I had given up. It was on this day that all reservations were cast aside. I no longer wanted to “pass” as a woman of colour, but rather leave *no doubt* of who I am — pixelated and beyond.

Applying to COC this year is surreal. Not only have I entered with boldness and a “YES! I am a woman of colour” upon my lips, I have also been given the chance to explore the fabulous world of fashion with like-minded women who represent who they truly are, as well.

To be chosen as Miss Colour of Couture will instantly bring hundreds of friends and dozens of enemies practically overnight. Such attention calls for being able to think quickly, clearly and with a level head. Being humble is the keyword followed by patient and forgiving.There will be times where she will be scrutinized and weighted down by stress. These are the times she must admit that she cannot do it all herself and reach out grabbing a line thrown by her trusted friends.

Miss Colour of Couture must always exude professionalism. The way she
speaks, conducts herself and even the clothes she wears is representative of
not only her and the title she carries, but every single individual who painstakingly made it possible

Second Life fashion is a force all on it’s own. To the outsider, it’s like dressing up and playing with dolls. But, to those involved, it is our life’s work. Walking parallel, SL fashion emulates and sometimes surpasses real life fashion allowing us to create and wear designs and materials that could never cross over. Being the type of stylist I am, I love this aspect of it. Dressing in a way others can only imagine is fabulous and it makes no difference about the outer skin. Fashion is fashion. Clothes have no respect of person and as a Woman of Colour it is my duty to go beyond the limits some have set for us.

Whether I hold the title of “Colour of Couture Candidate” or “Miss Colour of
Couture”, I will promote both the same. I am proud to simply be connected
with COC regardless of the position I hold.

Back when we first began, I blogged my Maison Martin entry not knowing COC’s blogging rules. Taking that entry from sight, I have since been a bit
hesitant. However, as of today, I will begin again. I absolutely love
blogging. The written word is so powerful! Accompany it with photos of
interest and people will read.

Facebook is a fabulous way to network and with me belonging to 25 SL blogging groups, getting the word out is a cinch.

Flickr, like Facebook, is also an excellent resource for networking. At
least one photo from every blog entry goes on my photostream and added to
the many groups I associate with.

Call me odd, but it is the impression I would leave if I did not win that is
of the most importance to me. It doesn’t take much to smile and accept a
title. But, sometimes it takes everything within you to fight the tears and
disappointment if you lose. I want to leave others knowing that I have done
my best this time and will come back once again better, bigger and stronger
the next. Do not pity me. Celebrate with me! I have taken a step I could
not have a year ago.

If I win the title, I desire others to see just how grateful I am for such an
honor. I want to impress upon them that it is not just a title in name only,
but a working title — one involved in charities and bringing awareness to
subjects that touch so many of our lives.

First of all…to relax and take the time to enjoy what I’ve accomplished.
Carrying a crazy insane schedule for the past months has all been a part of my plan for me to get to know the industry and for it to know me. Now that I feel this is taking place, I can venture forward into other avenues such as learning to create unique and whimsical hats. Passing on the knowledge I’ve garnered, I’d also like to be a mentor and give back just as two very special Ladies did for me.

I was recently chosen as Model of the Month for More Magazine’s (moolto.com)
upcoming issue. For full resume, visit here:

“The first step toward change is awareness. The second step is acceptance.” 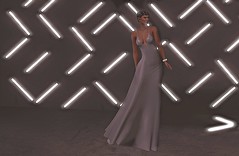 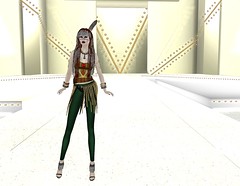 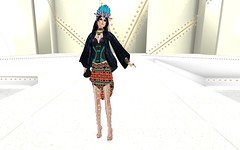 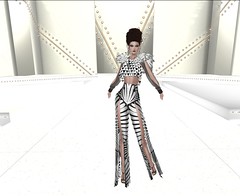 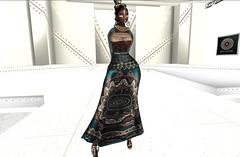 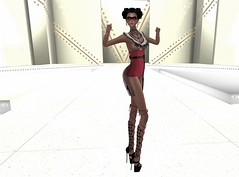 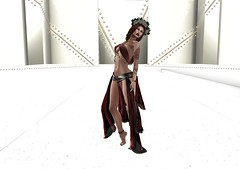